Free UK Shipping on orders over £30

Plant A Tree
We have joined the Ecologi community to help reduce our carbon footprint.
Every purchase through our website will contribute our online forest as Ecologi plants a real tree on our behalf. 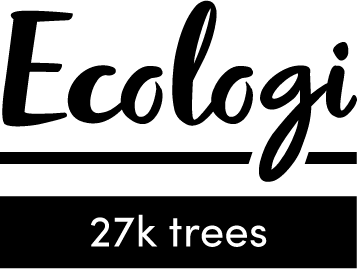 Please note our team are taking all necessary precautions to ensure your orders are packed and delivered within the safest possible manner during COVID-19. Items and surfaces are sterilised frequently and our team have been provided with gloves and trained in the necessary hygiene protocol for this situation.
Please contact us if you should have any further questions on our COVID-19 prevention policy.

Our UK deliveries are sent using the DPD delivery service & we use DHL for all EU & International orders.
Please note: orders placed after 2pm GMT will be processed the next working day. If you have an issue or delay with your delivery, please contact hello@earlofeast.co.uk.


Where longer lead times occur we will contact you

**Shipping rates may vary due to reduced EU/International Delivery options available in Covid-19.